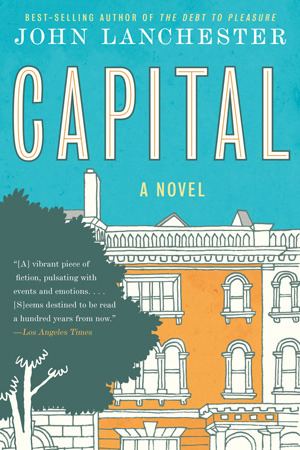 TAGS
portrait of a neighborhood

all good in the neighborhood 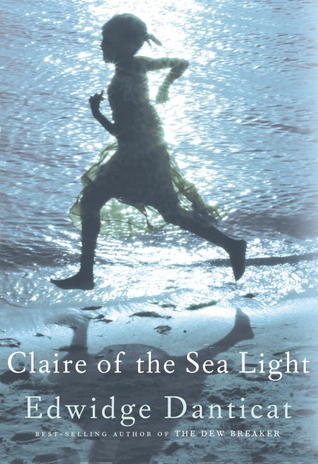 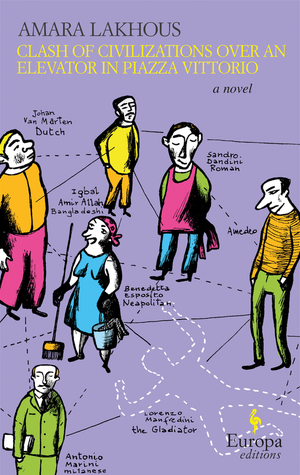 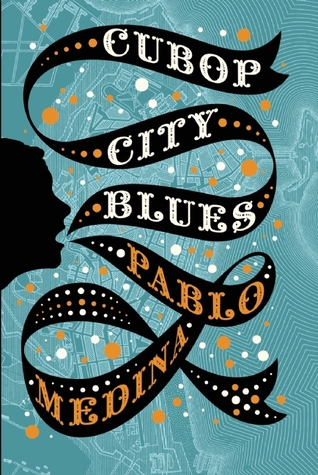 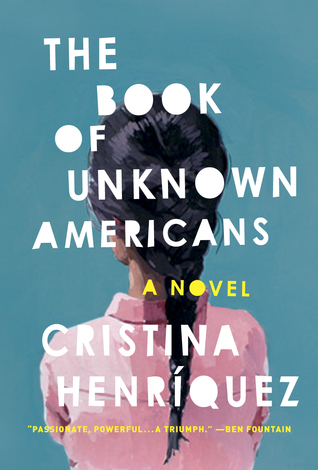 When I began Riverdale I did not expect it to relate to a Serious Novel I had read the month before, but in season 4, as any discerning television watcher will know, the residents of our favorite batshit small town start receiving tapes of their own homes. At the time in my watch thread I tweeted:

this plot abt ppl receiving tapes of their own homes… i just read a book that literally has THE SAME plot, but the book was mediocre at best and i’m fucking thrilled for riverdale to blow it out of the FUCKING water

…and look, I was kidding. Slightly. Riverdale is a piece of art unlike anything I’ve ever watched before, but it’s a truly silly television show featuring some terrible acting and slapped-together, insane storylines. Capital is a competent novel I suppose, but whereas Riverdale is a trash fire that eschews any “rules” or “logic” and just relishes itself and the sort of drugged joy it brings to those who watch it,* Capital drips with self-importance and rigidity. This is not a new problem for me—I repeatedly rant about Cloud Atlas and its similarly self-aware and almost defensive attitude towards its unconventional structure. I dislike when people are clearly trying to write Great Literature instead of just a goddamn book, even if I can’t always figure out exactly what gives it that aura (I will leave that to the actual pros).

And I tried really, really hard to enjoy this book! There were definitely things I liked about it. It goes for a tapestry-like, almost impressionistic structure and the conceit is interesting. The postcards were interesting (more so than anything else going on, actually) and had a lot of potential. But I can think of a lot of other books that did “portrait of a neighborhood” without weighing it down (Claire of the Sea Light, Clash of Civilizations, Cubop City Blues, The Book of Unknown Americans, even The City We Became, to some extent). It’s not really a revolutionary concept, and I struggled to find a spark of excitement in this one.

Capital is a competent novel I suppose, but whereas Riverdale is a trash fire that eschews any “rules” or “logic” and just relishes itself and the sort of drugged joy it brings to those who watch it, Capital drips with self-importance and rigidity.

I usually scroll through the ratings on Goodreads right before I publish a review, just to see how contrarian my position is, and I was surprised to see that this had a lot of two stars from others. I don’t know that this actually means anything objectively, because really judging quality is impossible to do objectively. My reviews are really just about my thoughts; there’s a reason I write them more like blog posts. I am not a critic, just someone with a lot of opinions. However, I read this book in August 2020, aka, during the pandemic. Reading anything in 2020 was slow and tough to get through—my usual commute schedule, where I do a lot of my reading, was completely fucked, so there’s actually some serious validation here that it wasn’t just COVID-19 making me feel so disengaged from this book.

When it’s been so long since I’ve read a book, I write these working off the notes I wrote on my phone while I was reading. They say the following. Page 128 or so: “This feels so precious and overthought sometimes. And it’s SO BRITISH that it’s getting grating.” This is true—I am American, the cities I know best are American, and while I have traveled a lot including London, a city I love, a few times, it is not like being a resident. This book makes being a resident of one of this neighborhood sound like a drag, but maybe it is. It was not only the British characters though, and I do give Lanchester credit for including a bunch of immigrants and characters of color even if they felt somewhat like sketches, but the tone of the book: slightly repressed, oddly formal for something that seems like it was meant to be intimate, overwritten. Again, maybe this is just because I’m an American and I’m used to reading Americans for the most part (I assume, I’ve never done the math), but it grated.

Midway through: “The conceit is interesting but the postcards are hovering at the edge of my vision and I am bored because they’re more interesting than other stuff going on.” Also true, as I mentioned. It starts as almost a chill mystery and then abandons that for long stretches at a time, which is about where I lose interest. As such, as a reader I am lurching along while I wait for the next time it comes back. “Plus there’s no variation in tone across the chapters and I feel like we’re just circling a very long drain very slowly.” I know tone must be a tricky thing in third person omniscient when the perspective changes. And in retrospect I think this note is ungenerous. However, he juggles so many perspectives that it’s almost impossible for each voice to be distinct; the Polish worker and the brother of the shop owner (I clearly do not remember any of their names) felt similar; the businessman and his wife both read with the same level of trying-to-be-funny pomposity. The Banksy stand-in was at least unique but frankly I just hated him.

Near the end: “this is taking forever. I don’t care about any of these people at all. Maybe because I only spend like 3 pages with them at a time? Maybe because they’re all just really boring.” Another challenge with a structure like this, I grant—but then maybe this is the wrong structure, because I think looking back these are actually the same problem. While there were definitely some that stuck with me, it’s hard to deepen a character when you have to create an entire story arc in each chapter and you’ve only got under 10 pages in which to do it. And, since (again) there are a bunch of perspectives to switch between, the broad strokes of the personality has to be at the surface, so the reader doesn’t forget what they were like.

I am not a writer, and while I’m sure it’s obvious I have ideas of how to fix some of these issues I am always hesitant to proclaim my “solutions” out loud. Would fewer, longer chapters have helped? Maybe! Would more focus on the postcards have tied it together better? Maybe, but it’s also very possible I only think that because it’s the part I personally was most interested in, and other readers might have found that a bore. But what I know for sure is that while this book attempted to weave an intricate portrait it didn’t pull me in. As with so many books I end up rating two stars, it tried for something lofty and powerful and forgot to stay grounded, and left me unmoored and unsatisfied.

*https://morrigan-disapproves.tumblr.c… – sorry to put this tumblr on blast but i won’t post mine publicly(: