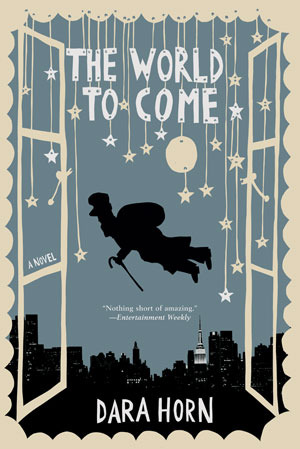 The World to Come

IF YOU LIKED
The History of Love

Jewish, but not cliche 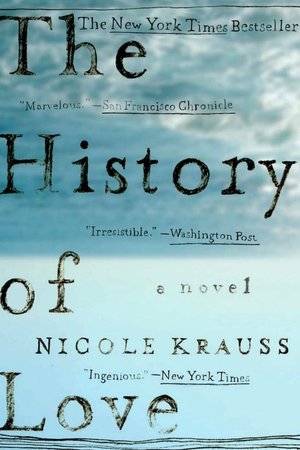 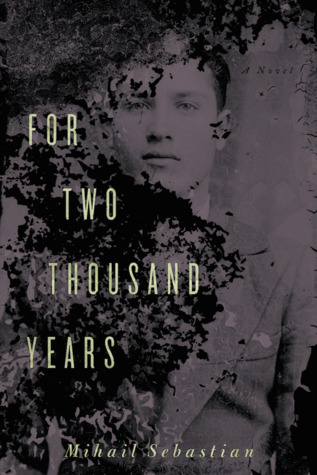 apparently, i didn’t review this when i read it originally, which is a shame since it was one of my top books of 2015 and deserves abundant praise. i keep recommending this (and across religious lines, too) to everyone, and it’s earned the coveted non-lender status on my bookshelf. (in fact, i did lend it to someone, and snatched it back before they even had a chance to read it. 😐 )

i recently read in the image and you can see a lot of where this book comes from – but this one does it better. it is a tender look at a family and a culture that gets all too little attention. for me specifically, it resonates as the story of a jewish family that mirrors mine more closely than most other jewish narratives: it takes place in america, has very little to do with the holocaust, and the characters aren’t orthodox. obviously stories with any or all of those three characteristics are valuable and i’ve loved many of them, but the world to come shows a different angle than we’re used to. and small touches through the book that are unnoticeable to many but heartbreaking to a few (the blink-and-you-miss-it “the entire world is a very narrow bridge”) provide it just that much more texture.

but even not from a cultural perspective, this book draws its characters clearly and cleanly, not always sympathetically but always realistically. it feels odd to use the word “worldbuilding” in a book so firmly rooted in the real world, but there’s history behind every character that you can sense even without it all being written out. it cares about Art and Artists, and this comes up fairly often in my reviews as something that can go either very well or very badly. this is the former. art is not a panacea, nor is it irrelevant. ben did not become an artist, rosalie’s art not only does not define her but isn’t even her entire career, and their decisions do not call back to art every single time. (cough. the swan thieves. cough.)

i can understand the last section being somewhat polarizing. it’s a left turn that ends the book somewhere not entirely resolved, but i loved it. i cried the first time i read it, i cried the second time i read it. ben’s death came as a shock to me, as i think it was meant to, but i was surprised and pleasantly so at how the last chapter felt not only like the finale of the book but as a healing mechanism.

in my humble opinion, this is contemporary literature at one kind of height. for example: i have no issue with any r-rated stuff in books, be it violence or sex or drugs or whatever, but so often it’s used just to prove it’s a book for grownups, and i find that irritating. dara horn doesn’t do that. every plot point is intentional and meaningful, and it avoids any shocks for shocks’ sake. and another example: books these days tend to jump around from perspective to perspective more than (i think) they used to, but rarely as cogently or as necessarily as this book.

just as i have to everyone who knows me, i recommend this to you. this book is the kind you savor and don’t forget.